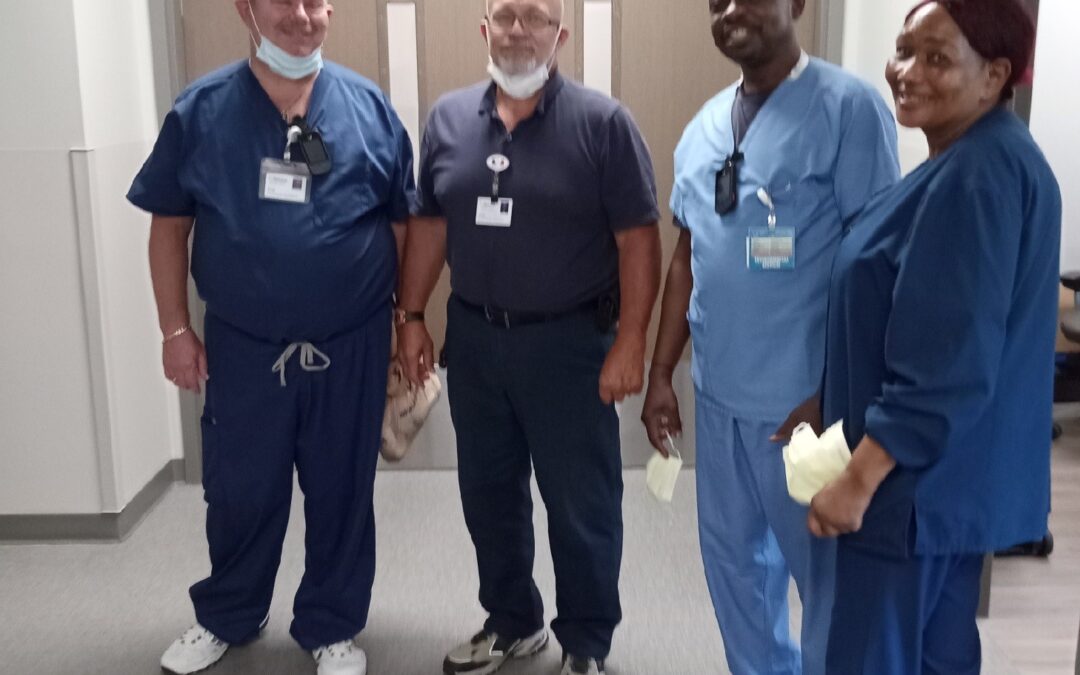 OPEIU Local 459 entered into an agreement with McLaren Greater Lansing (MGL) regarding the minimum starting wage for all POST bargaining unit employees. This Letter of Understanding (LOU) was effective June 19, 2022.

After discussions between Local 459 representatives and MGL, the parties reached an agreement stating that the employer will raise all POST employee’s wages whose wages are under $15.00/hr. to the next step in the current CBA to bring them up to at least $15.00/hr. This means that 50 POST employees (all bargaining unit members) will receive the wage increase!

In addition, MGL also agreed to offer the same terms of this LOU to all newly hired POST bargaining unit employees for the duration of the current collective bargaining agreement that expires on December 31st of this year. This means all POST bargaining unit members will be earning at least $15.00/hr.